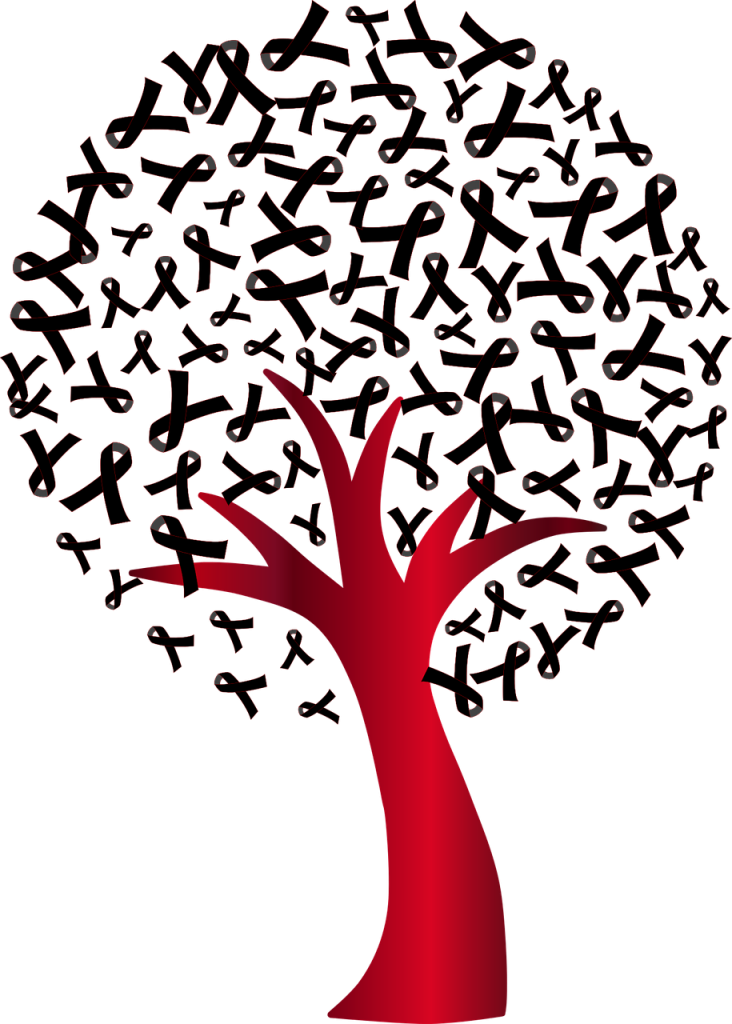 HIV prevention and control was one of the major initiatives, which Pro Pride had been implmenting different projects and programs using different strategies including community based and media from 1996 to December 2018. One of these interventions was called TransACTION Program, which was implemented with the aim of preventing new HIV infection among most at risk populations in Dire Dawa City Administration and eleven other towns located in East and West Hararge Zones of Oromia Region. Pro Pride had implemented this program from 2009 to 2014 in partnership with Save the Children USA, and with financial support of USAID. The program was a comprehensive one encompassing a structured peer education that was linked to clinical services for HIV Counseling and Testing (HCT) and Sexually Transmitted Infections (STIs).

MULU/MARPS combination HIV prevention was the other program, which the Pro Pride had implemented from November 2012 to January 2028. targeting Most at Risk Populations (MARPs) with particular emphasis on FSWs and their clients in Addis Ababa and Dire Dawa City Administrations as well as in Oromia, Afar, Somali and Harari Regions.

The program, which was implemented in partnership with Population Services International (PSI) and with financial support of USAID, had prevention, bio medical, and structural components. The prevention component of the program involved structured peer education for all categories and delivered by trained peer educators. 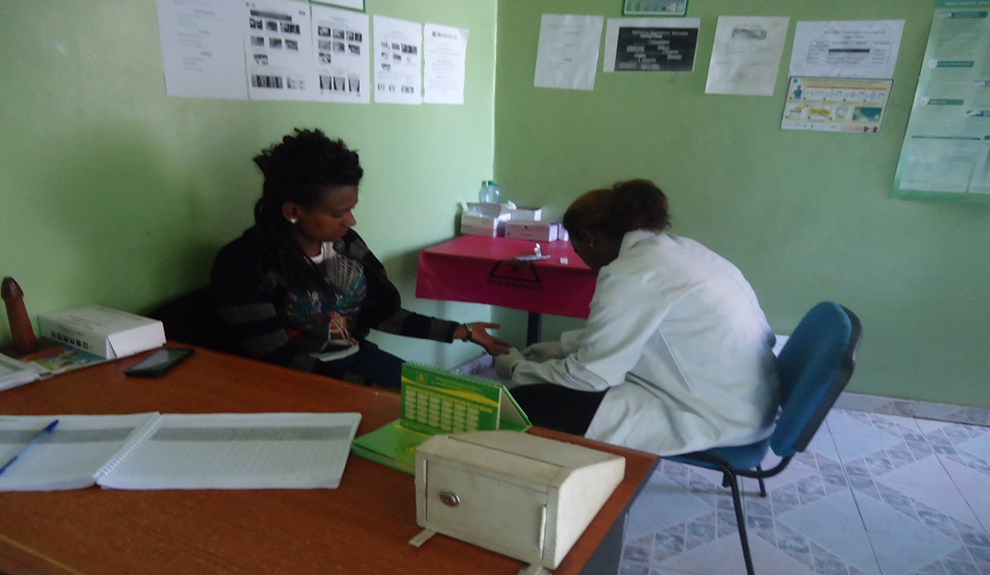 For the Biomedical services, the organization used seven Drop-in-Centers (DICs) established in Addis Ababa Oromia, Dire Dawa and Jigjiga towns. The program had later evolved from giving testing and counseling services to providing treatment for Most at Risk Persons such as commercial sex workers by upgrading three of its seven Drop-in-Centers operating in Addis Ababa and Dire Dawa. Using these facilities and outreach modalities, the organization had provided HCT services to more than 10,000 target groups per year.

While the program originally designed to reduce new HIV infection by fifty percent, it was later made to contribute towards achieving the 90,90,90 goal of UNAIDS, which was adopted by the country. Apart from this, vital services such as screening and treatment of STI, family planning, TB, GBV, etc. had also been provided through direct and referral linkages. As part of the prevention services, more than three million male condoms have also been distributed through mobile and fixed outlets each year. The program had also been collaborating with government partners and hence taking active part in the ongoing catch up campaign of the government.

In addition to MULU/MARPs, Pro Pride had also been part of the follow on program known as “MULU Key Population” PEPFAR-E/USAID funded HIV prevention project focusing on key and priority population in the fight against the pandemic in Ethiopia. The project was managed by Population Services International (PSI) and implemented by various local partners including Pro Pride across the country. As one of the local partners, Pro Pride had implemented this program in Addis Ababa, Dire Dawa, Metehara, Wolenchity and Jigjiga towns by including more target groups such as adolescent girls and young women as well as people working in big factories and mega projects known as “workskite”.

Unlike the previous MULUMARPs project that started with recruiting individuals thought to be at-risk into prevention programs, MULU Key Population focused on putting HIV positive particularly FSW at the center of the response both for case finding (care and treatment) as well as differentiated HIV prevention services. As one of the local implementing organizations, Pro Pride delivered community level comprehensive HIV services leveraging peer networks of key and priority population in seven towns located across five regions of Ethiopia namely Oromia, Somali and Harari as well as Addis Ababa and Dire Dawa City Administrations.

In the period covering February 1 to November 2018 alone, the organization had accomplished different activities including training 684 peer educators in basic and refresher programs and successfully reaching 27,589 key and priority population in peer education. Moreover, 21,143 key and priority population groups had been given integrated clinical services including HTC. Furthermore, 247 target groups have been organized into 23 saving groups under the structural component of the project in the same period.